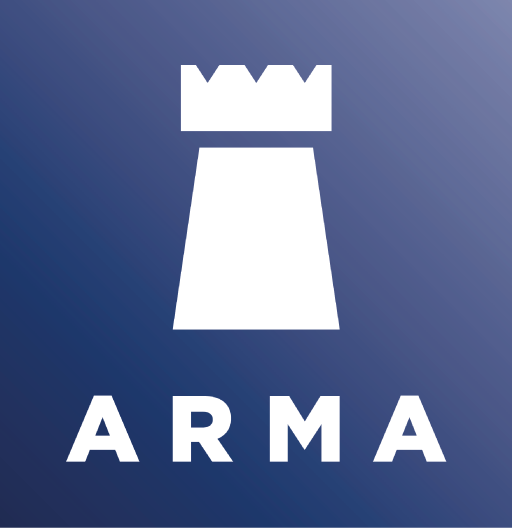 Keeping a Pet in Leasehold Property

With the UK being a nation of pet lovers, it is no surprise that pet ownership remains one of the most frequently asked questions regarding leasehold properties. There is always confusion surrounding the issue, as many believe owning their flat means they are within their rights to keep a pet. For many leasehold properties, however, this is not the case…

How Do I Know if My Lease Allows Pets?

Unless you own the freehold to your flat, then there will be certain restrictions set out within the lease. The most common include pets and subletting. When considering owning a pet, you should always begin by reading your lease which sets out rules you must abide by. You must take care to understand what each term means as vital points can be easily overlooked. There may be a ‘no pets’ clause or you may need prior consent from the freeholder as there may be concerns about any potential noise or damage to the property. When needing consent, the lease will normally state that each pet will be considered individually.

If there is no mention of pets in lease, landlords still may refuse permission, arguing that pets come under a general nuisance clause. If the issue is taken to court, however, the landlord would need evidence of what was deemed to be causing a nuisance.

Asking Permission to Allow a Pet

As part of the Consumer Rights Act 2015, unfair term regulations mean that leaseholders can request permission to be allowed a pet despite clauses in the lease. Such requests should be fairly considered and not refused without reason. Depending on the type and size of the animal, the freeholder may give permission, in which an agreement should be given in writing. Some may wish to go a step further and draft a deed of variation for registration at the Land Registry. The freeholder has a right to revoke permission if you do not follow any rules given when keeping a pet in the property.

If the lease contains a no pets clause but a lessee needs assistance with a guide dog, the decision will still remain with the freeholder.

In the case of Thomas-Ashley v Drum Housing Association Ltd (2010) ECWA, a disabled individual was denied permission to keep her dog despite the pet being vital to her health. This was because the freeholder referenced the pet restrictions within the lease. It was not considered to be discrimination by law as the terms of the lease were clear and applied to all residents.

Animal welfare is extremely important to consider. Your flat may be an unsuitable place for pets such as large breeds of dogs who may need outdoor space. If you are granted permission to keep a pet within your flat, then you should consider the following factors:

Breaching A No Pet Clause

If you are caught breaching a ‘no pet’ clause within the lease by keeping a forbidden animal within your property, you could be taken to court by the freeholder. You may then be ordered by the court to remove the pet from your flat and you may also be subject to legal costs in the process. On the other hand, the freeholder may accept the situation as long as the pets are not behaving antisocially, leading to complaints from other leaseholders. This should never be assumed however, as it is never good practice to knowingly breach the terms of you lease.

GDPR - We need your permission